A delegation of Minhaj-ul-Quran Women League attended the Conference. Ms. Ayesha Qadri, General Secretary MWL Lahore, spoke on the Conference on behalf of MWL. She highlighted the role and contributions of the non-Muslim citizens especially the members of the Christian community for the development of Pakistan.

In his remarks, Sohail Ahmad Raza threw light on the rights of the minority communities in Pakistan. He said that MQI under the leadership of Dr Tahir-ul-Qadri has done tremendous work for the promotion of interfaith dialogue and peace.

he followers of Sikh, Christian, Hindu and other faiths attended the ceremony. 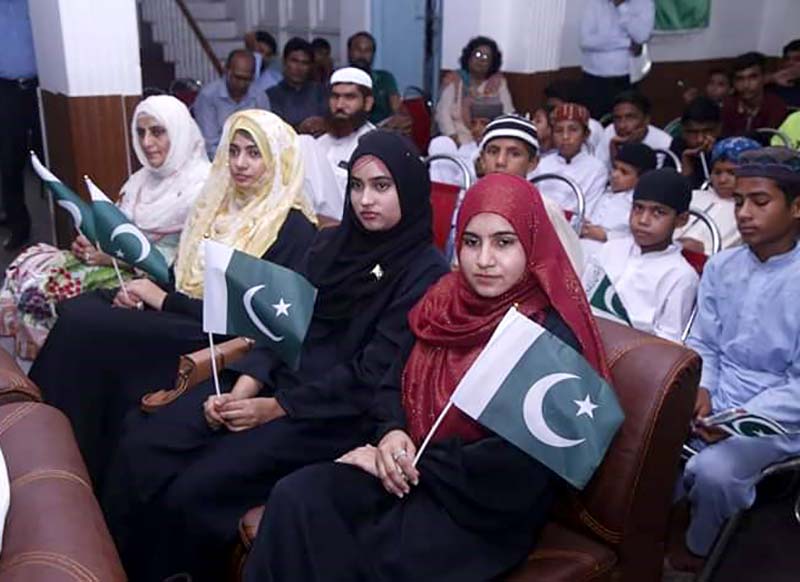