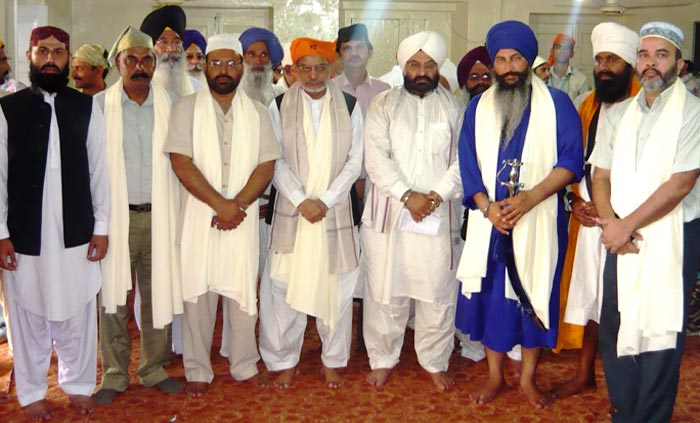 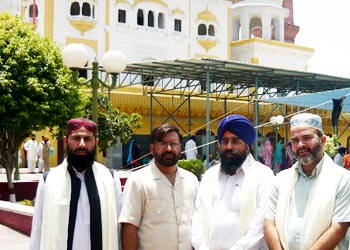 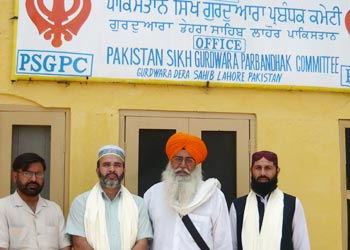 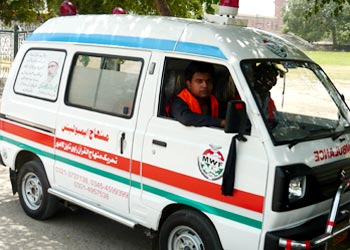 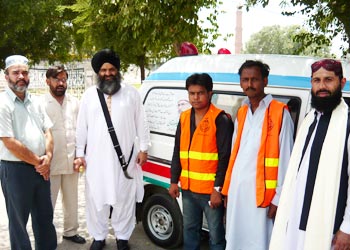 Addressing the ceremony, Sohail Ahmad Raza said that Pakistan is the only country where Sikh religion and its followers are given highest respect. He said that the government of Pakistan took keen interest in taking care of places of worship of Sikh community. He said that Interfaith Relations of MQI was endeavoring to further strengthen the bond of friendship between the Muslim and Sikh communities under the leadership of Shaykh-ul-Islam Dr Muhammad Tahir-ul-Qadri. He said that this friendship was fundamental to promotion of interfaith harmony, peace and love at the global level. 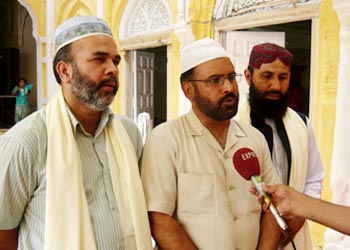 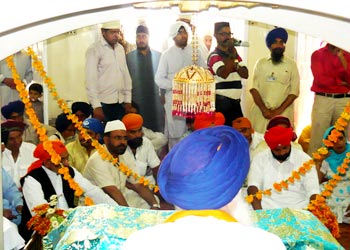 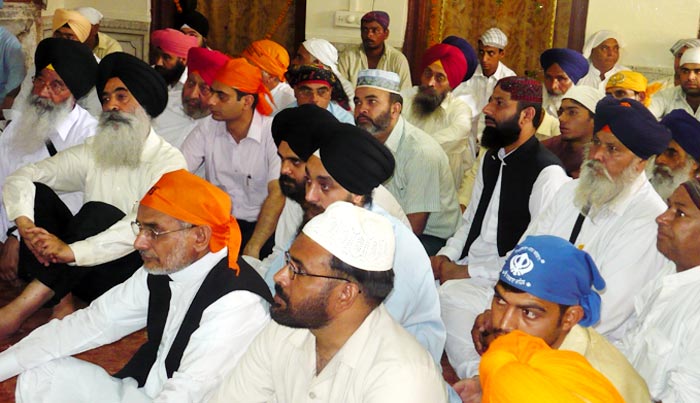 Members of MQI’s delegation, Sanaullah Khan and Hafiz Muhammad Tahir, were gifted Saropa (an attire) on the occasion. The Sikh leaders thanked the Minhaj Welfare Foundation, Ravi Town, for provision of an ambulance service for three days. 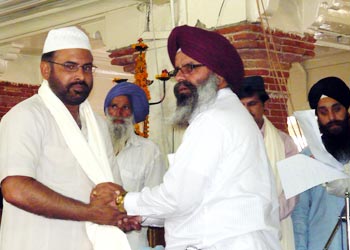 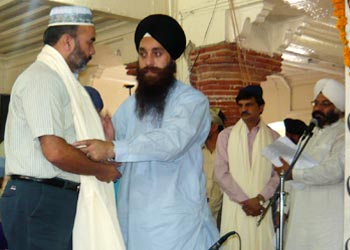 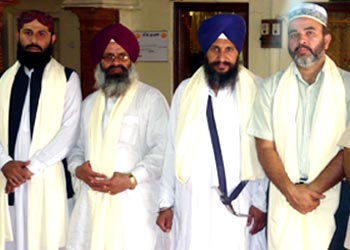 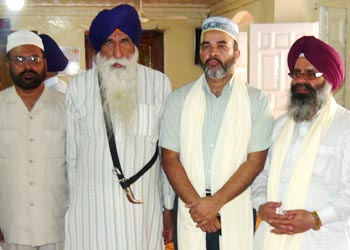