Minhaj-ul-Quran Center Berlin has been arranging Fast breaking ceremonies throughout month of Ramadan since its establishment. For this purpose different individuals and members of business community also actively participate. 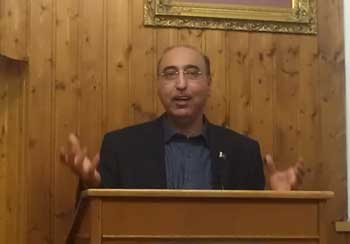 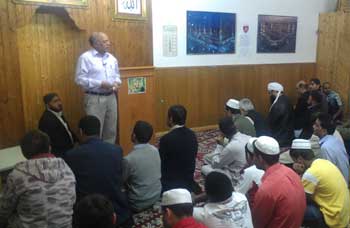 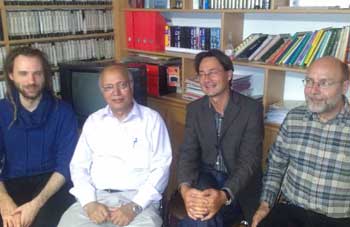 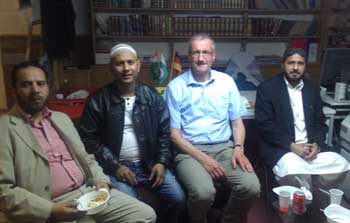 At this occasion Mr. Mohammad Irshad, General Secretary MQI Berlin, welcomed His Excellency, other diplomats, Christians and Muslims from different countries around the world. He told the participants that celebrating this event together promotes brotherhood and peaceful coexistence amongst different communities and faiths. He also pointed out that Fasting reminds us about feelings of a person in hungry situation and teaches us to eradicate hunger from the face of our planet. We should not only follow the true spirit of Ramadan in this particular month but it should be followed through the year. 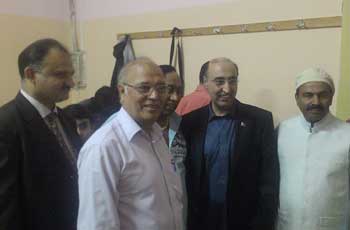 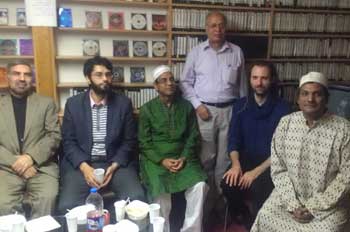 The Ambassador of Islamic Republic of Pakistan thanked Minhaj-ul-Quran Berlin and greeted all the participants. He informed the audience about the important role of mosques in Islam and regular social contacts amongst Muslims at these centers. He said that this concept is fading gradually and needs to be revived for the sake of unity, peace and progress for the Muslim Ummah. He further added that Pakistan is a gift of Allah (SWT) which came into being in the holy month of Ramadan. We should love our country and invest all our efforts for her defense and development. 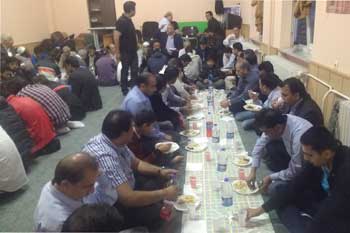 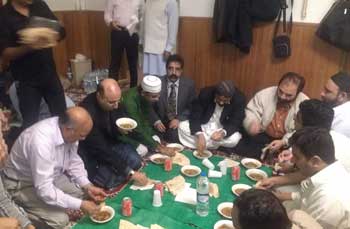