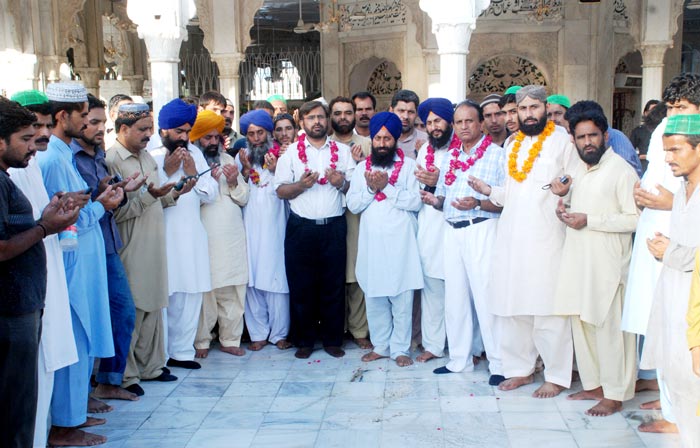 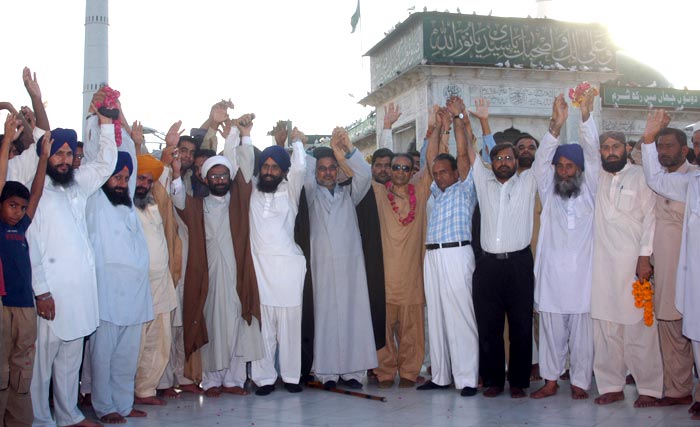 Speaking on the occasion, the minority leaders said that they were with their Muslim brethren during this hour of trial and grief. They said that those who bombed the respected shrine of Data Sahib also injured the feelings of the followers of different faiths. They said that the minorities in Pakistan revered the saints. “These people are beacon of light and hope for the entire humanity irrespective of caste, colour, creed and religion. They teach us the basics of humanity. We express our condemnation of this brutal act,” they opined. 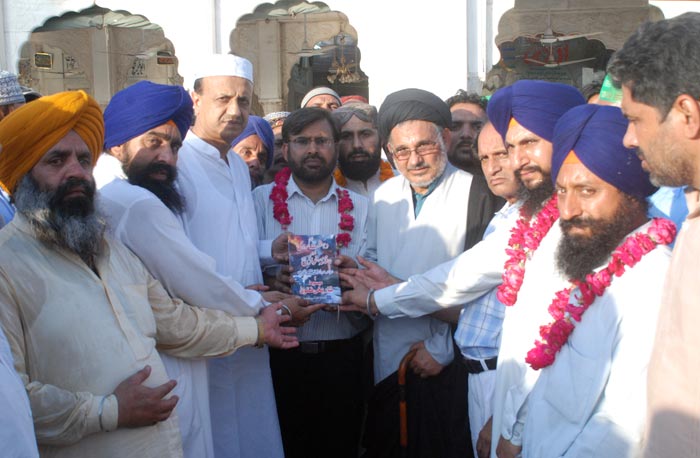 Both Muslim and minority leaders express their concern on the rising trend of terrorism and demanded of the government to take stringent measures to crush terrorism in all its forms and manifestations. They assured the government of their complete support in that regard. 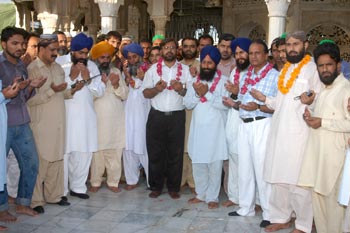 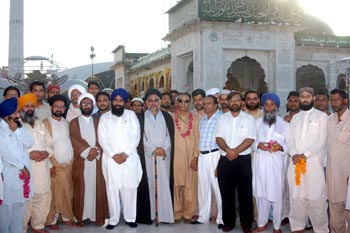